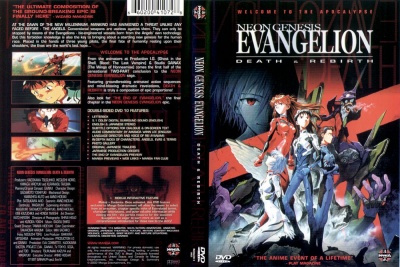 The first 25 minutes of The End of Evangelion. Originally planned to be the whole film but was not completed on time. It features some visual and audio differences compared to the final version of EoE.