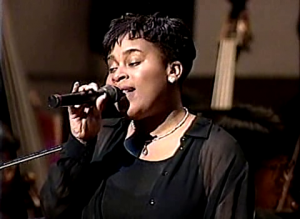 The group is most famously known for "Thanatos -If I Can't Be Yours-", the ending theme of The End of Evangelion Episode 25'. Outside of their Evangelion appearances, Loren and Mash released two albums in the 1990s (Black Beauty and Touched), and Loren has continued to collaborate with Sagisu in soundtracks for shows like Bleach and The Skull Man.