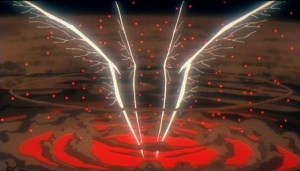 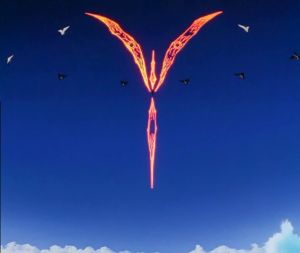 The most obvious symbolism is that of the Christian Angels who are often depicted with wings. 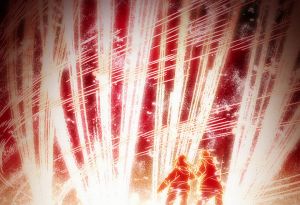 Misato, her father, and the four Adams' wings.

Wings of light are possessed by the four Adams of Second Impact and are later developed by Eva-01 at Near Third Impact during its transformation into a luminous being. When Misato observes the latter, she comments on the similarity.