Guides:Episode 25'/26' Video vs. The End of Evangelion

The alternate ending of the series, The End of Evangelion, has been released by Gainax in two slightly different versions. The most widely known of the two is the Theatrical Edition, which premiered in theaters in July 19, 1997 and has been released in a number of different DVD editions (Theatrical Edition, Renewal, and the DTS Collector's Edition). The lesser known version, known as the Video Edition, was originally only released in the VHS, LD, and the original pre-Renewal DVD editions of the series but then was surprising included on Disc 9 of the Blu-ray box set (KIXA-90501). The previous releases include the Genesis 0:13 (25 and 25') and 0:14 (26 and 26') VHS/LD releases and on the KIBA-7 pre-Renewal DVD

While the two versions share practically all the same footage, there is a difference in their presentation. The Theatrical Edition is treated as a 1½ hour feature film, divided into two segments known as Episode 25' and Episode 26' separated by a credit sequence covering both halves, while the Video Edition treats Episode 25' and Episode 26' as if they were two regular episodes with separate (and different) credit sequences, altered title screens to tie in with the rest of the TV series, and a preview of Episode 26' after the credits of 25'. 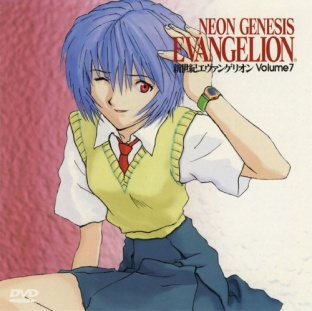 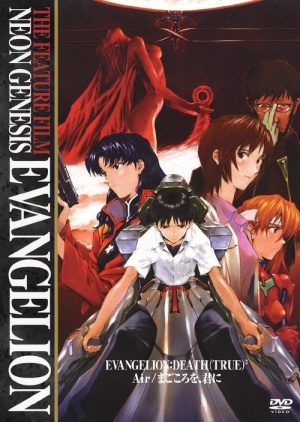 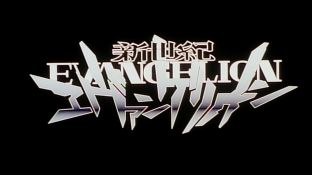 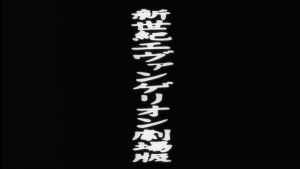 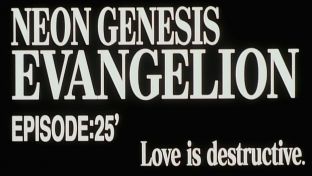 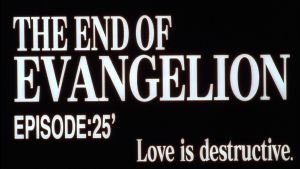 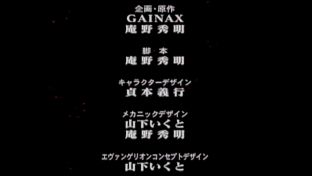 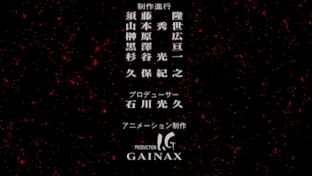 The ED sequence after 25' consists of credits for "Air". It has a falling red "snow" background with text scrolling straight upwards. The background audio is of Thanatos (Short Version). 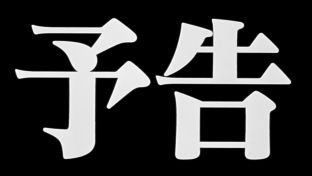 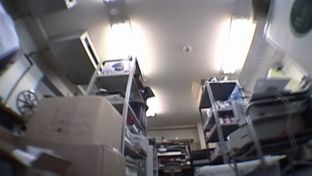 The 26' preview is presented just like any other, immediately after end of the credits for 25' on the Video Edition version. The only video footage is from a live-action Steadycam moving backwards, apparently through Gainax's studios (in a variety of video aspect ratios), followed by the next episode's title card. See also this thread.

Here's a translation of the preview:

Although the set it is contained in only includes the "Theatrical Version", this preview is also available as an extra on the 8th disc of the Renewal of Evangelion boxset, and Volume 8 of the Renewal single-disc releases. 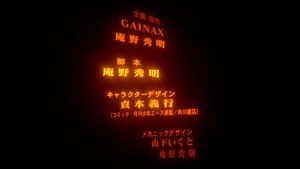 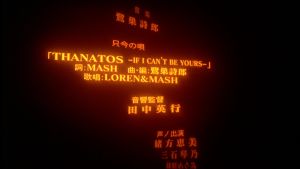 This is the only credit sequence in the theatrical version, right between 25' and 26'. The text is orange in a twisting single-helix pattern scrolling upwards. The credits cover both 25' and 26'. The background audio is of Thanatos. 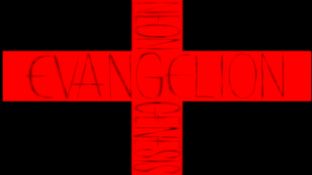 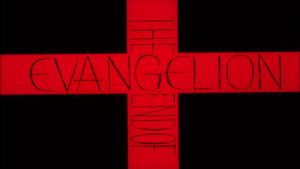 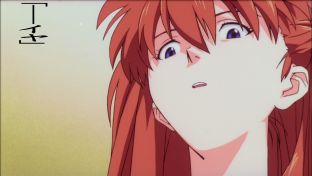 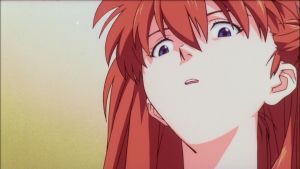 This is the only cut which differs between the two versions. The cut in Video Edition is silent, with a NO (ーイヤ iya) caption. 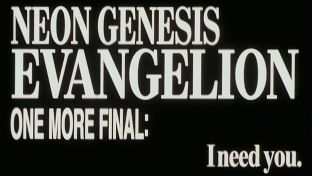 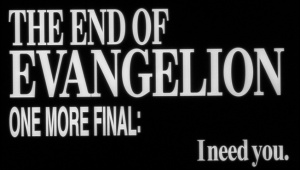 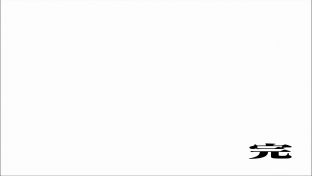 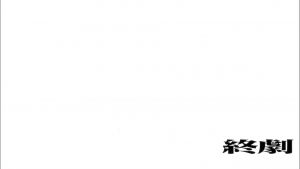 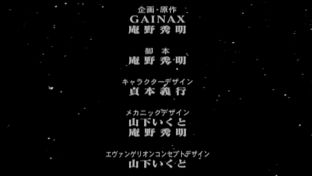 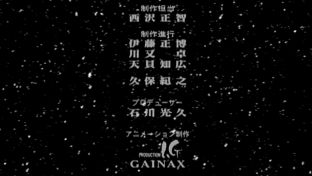 The ED sequence immediately after the white end card (just after kimochi warui) consists of credits solely for Magokoro wo Kimi ni. It has a falling white "snow" background with text scrolling straight upwards. The background audio is of Jesu Bleibet Meine Fruende (strings version).