Difference between revisions of "Extracanonical Characters"

These are characters found in the world of Evangelion that do not appear in the 26 episode TV Series, End of Evangelion, or Rebuild of Evangelion. for Evas/Angels/traditional robots of the same type, see Extracanonical Mecha. 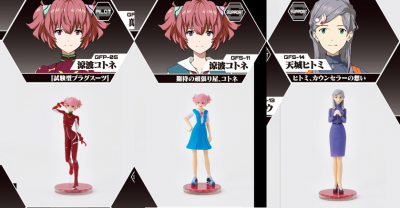